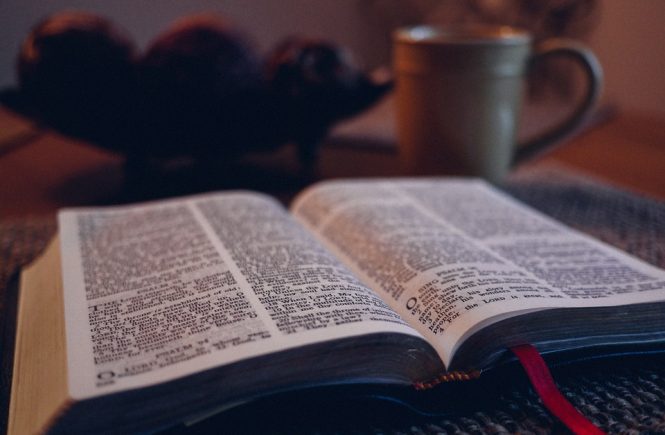 As in 1st Chronicles 25, Asaph probably appears as a true worshipper. He hails from a family of singers and his lot is always the first to be cast in the choosing of the duties in worship in Israel.He falls 2nd in rank after king David in leading Israel in worship and later on in Psalms he is a great writer.

However, in Psalm 73, he says he stumbled and almost fell. He says, ” I saw the wicked prosper their bodies all sound and sleek. Not troubled or stricken like other men”(verse 3-12). He asks,” all in vain have I kept my heart clean and washed my hands in innocence?” It probably appears to be at a time that he goes through distress as in our day to day sufferings of money, success, and so on. He wonders as many Christian wonder whether indeed God means it when he says he has good plans for us, plans of good and not of evil. Is he justified when he says in Hebrews, “flee away from the love of money, for God has said I will never leave you nor forsake you.“

But in psalm73:17, he takes  a new turn, ” till I turned into the sanctuary of Lord; then I saw their final destiny.” He saw how God had set the wicked on a slippery cliff and their end fall would certainly come.

Certainly, challenges will come and hit us to a downfall, many times we will desire to do wicked things because it seems to be the only way out. At times we will feel like the Lord has departed us. But he says in Psalms 20; David prays and records that, many boast chariots and horses but we boast in the name of the Lord our God, the Lord of hosts.

Are you downhearted today? Know that your heart may fail but the Lord is the portion of our hearts forever.