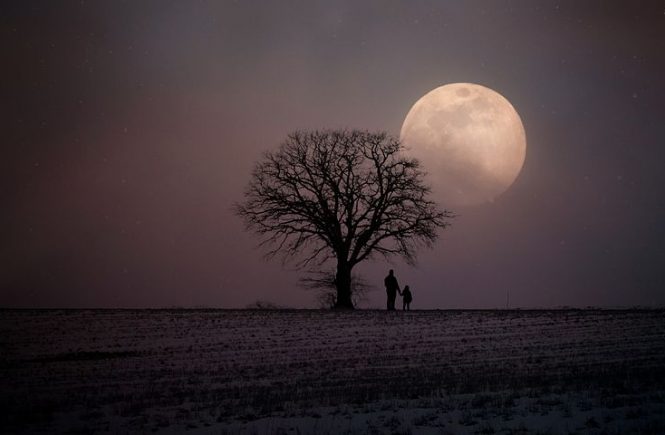 The old chap should be hitting 60 next year. He has grown a bit frazzled. His big belly that I used tease when I was five is gone, his shoulders that he carried me on, are now haggard and his hair has gone all grey. I no longer run towards him when I spot him coming from work; sometimes I don’t even notice he is home. He often times calls me Susan; which is a bit scary because he has called me kamtu kadogo all my life. He spends his evenings sometimes worrying about his sick mum and his silence nowadays is a bit too loud.

I am at least glad that nowadays he can easily open his emails even though I have to help type in the whole reply. I was surprised the other day that he could actually blue-tooth my mum a song. Then last Friday, he sent me a Facebook friend request which I canceled; I did not think even rethink it twice.

His Dreams.
A few months ago, I arrived home from school. I noticed the house looked different, the old man had finally decided to build a perimeter fence around it. But the word ‘decided’ here is a bad word; because after 14 years of living in a house not fenced, 8 of those in the same house not plastered, 4 of those with walls that have gaping holes and 2 more with a muddy floor…you just don’t decide; you make it happen even if your pockets are dented. That evening some two 20 year-olds passed by and started laughing at how the wall was weak. He didn’t notice..but I noticed a tear form in his eyes.On Jamhuri day, the old man bought chicken. His body can no longer withstand red meat.He told me to get a knife…and then like a man in deep thought he said, “Unfortunately, God did not allow me to sire sons. But he gave me a daughter whose heart is stronger than most young men and I must teach you these little manly tasks.” So off, I had to chop the poor hen’s head.I did not sleep for three days.

Earlier this year, on January 9th, he put on a suit with a white shirt and a red matching tie. His last daughter was reporting to campus and I suppose he wanted to show that he was proud.Throughout the journey, I noticed his hands trembling. At stops, he would shove back a misplaced hair strand on my head and continuously repeat that I have to work hard.

At 18, I am 40 years younger than my dad; yet his dreams are my dreams. I will probably be the one to finish building our house. The old man let me in also, a few years back that he would want to drive his own car again after almost 30 years; I will probably be the one to purchase this one.He insists that I should get a first class honors as well as become a fully certified public accountant in the next four years; In fact, he himself, tutored me on CPA section 1, he brags everywhere that I passed, even to lazy dullards who do not give a hoot. Though my law dreams are close to fading, the old man has insisted that I must become a lawyer. He never says it out loud though, but he buys conventional law books and makes a point of introducing me to a lawyer or two every now and then. He has a time limit too; a Ph.D. by 30.

At 18, the old man has ensured I know that there is a God who lives, who is to be feared. He is the same man who led me to the Lord when I was in class 2 and most importantly, he allowed me to know that there is such a thing as free will. That I can always leave religion when I want to and I can always turn to Christ when I realize He is the only one who remains true. I have grown to be a teacher like the old man. I explain scripture in depth to anyone who wills to listen.Sometimes I question my beliefs; then I remember the old man would refer me to Deuteronomy 30:11-14.

Well, friends, I have big tasks and shoes to fit in. It is for some of these reasons, I have no time for dunda on Fridays. It is for these same dreams, that I cannot have sex before marriage, after all, the much-hailed pleasure might just be 20 minutes of extreme work out and 10 seconds of seeing stars. It is for these reasons that I get chocked by the smell of weed, alcohol, and shisha…noo…there is just no need to smoke shisha. You wonder why I take months to post a single photo on Instagram, I just don’t find the joy of getting likes and a handful of DMs that I won’t respond to.

Of course, I am sure the winds may blow by. Someone will sweep me off my feet and for a month, I will not wake up to attend my 6:15 am morning classes since I will be way smitten. I am sure that a friend will drag me to a rave and the following day I will be nursing a bad headache. I am almost sure someone will offer me weed laced cookies or simsim..and I will spend the night laughing hysterically. I will tell you; these things scare me, they keep me awake on some nights.But at least I am aware of them.At least, I have dreams from my father to always bring me back to the light and to life; dreams that now, are my own dreams. 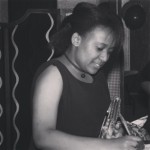